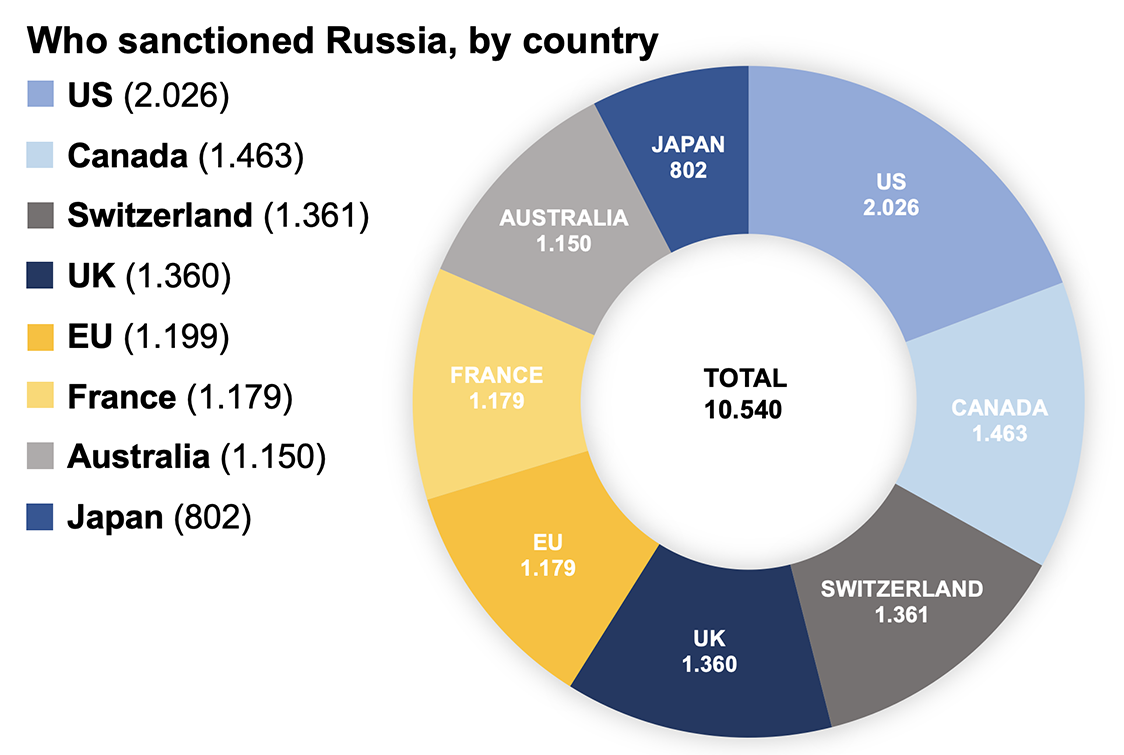 Renewed: every 6 months based on an assessment of the Minsk agreements implementation

The Minsk agreements are a roadmap for ending the war in eastern Ukraine. They were never fully implemented.

Sanctions against individuals and entities

The sanctions include an asset freeze and travel restrictions.

Restrictions on business in Crimea and Sevastopol

Suspension of the broadcasting activities in the EU of the Russian state-owned outlets:

No new lending to Russia by the: 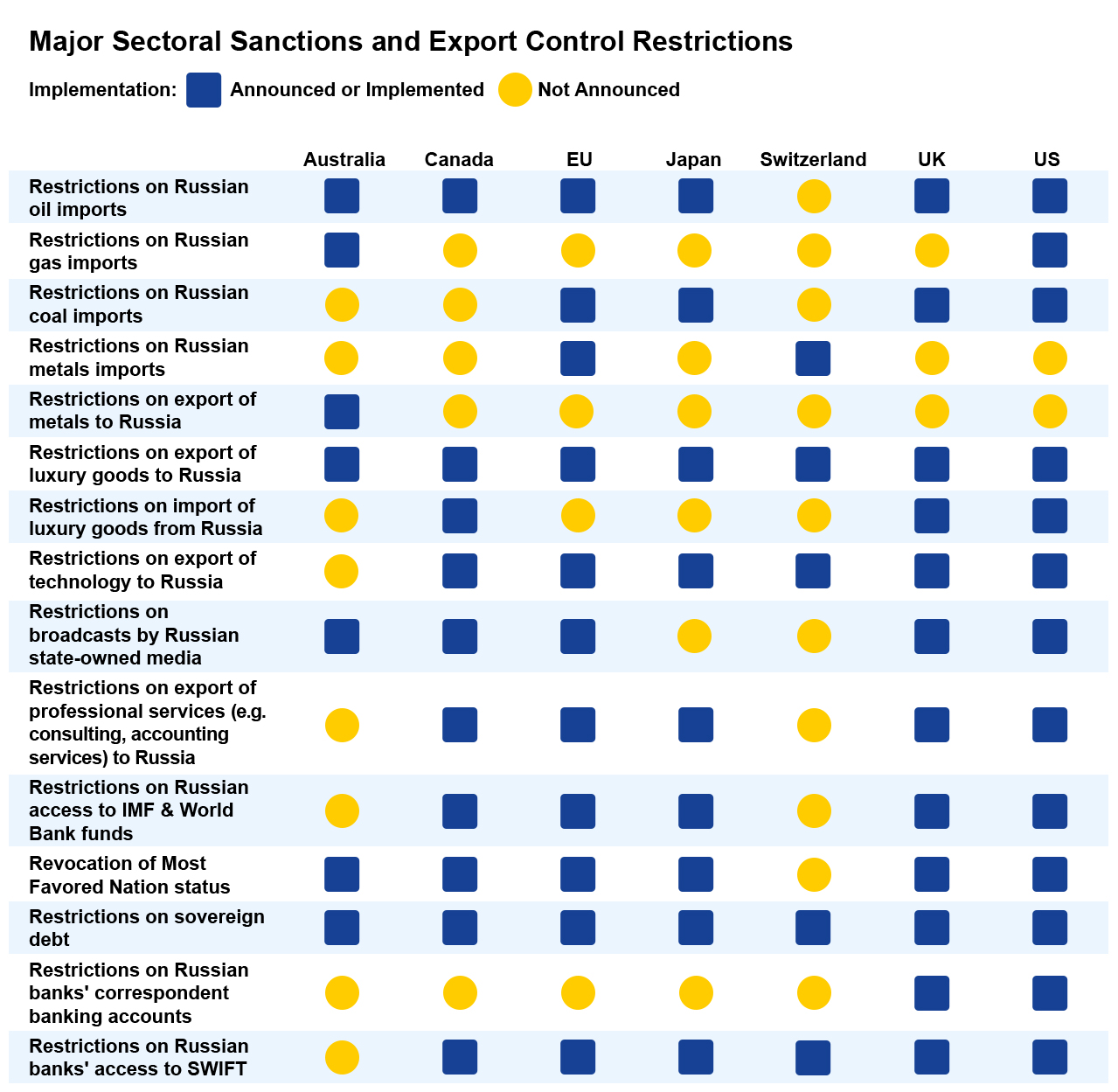 on export-related restrictions pursuant to Articles 2, 2a and 2b of Council Regulation No 833/2014 concerning restrictive measures in view of Russia's actions destabilising the situation in Ukraine (hereinafter: the ‘Sanctions Regulation’), as amended by Council Regulation (EU) 2022/328 of 25 February 2022.
FAQs Courtesy Translations are available in several languages. Click the language FLAG